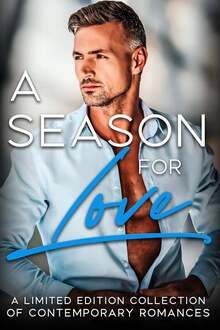 A collection of fiery and passionate contemporary romances featuring characters in their 40’s, 50’s and beyond. These authors don’t close the bedroom door on the good stuff, so be prepared to get hot and bothered in the best of ways. After all, lust has no age limit.

From billionaires and alpha military heroes to nerds and single dads, this limited-edition collection of sensual and sexy stories will keep you up all night and daydreaming all day!

The one thing they have in common? They’re about to discover it’s never too late to fall in love. 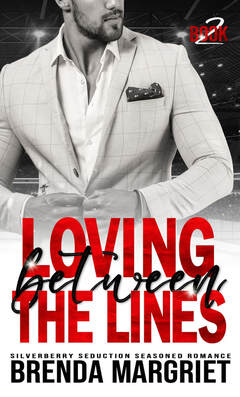 ​A one-night stand neither will forget.
She wanted a final fling before choosing science to make her a single mom. He needed an escape from the regret grinding him into dust. Her baby isn’t his…but maybe family is more than DNA.

After a childhood being dragged around the continent by her musician parents, Lynn Kolmyn has stretched her roots deep into her chosen hometown. When her absconding fiancé screws up her careful plans, she decides to become a mother at almost forty, realizing the only person she can rely on is herself.

Benjamin Whitestone was the hometown hockey hero until a spectacular mistake led to failure and condemnation. No matter how hard he tries, he can’t seem to make it up to his parents, his teammates, or his fans. In a final bid to prove himself, he accepts a job coaching the junior team where he used to be a star, determined to rewrite history.
​
When Lynn and Benjamin collide—literally—they are both shocked to see the stranger from a single sensual night two years ago. Now the past tangles with the future…a future neither of them was expecting.